What is the Films and Publications Act?

Facebook bans users from sharing news in Australia - who is next?

Facebook bans users from sharing news in Australia – Who is next?

Last Wednesday, Facebook banned Australian users from accessing or sharing any Australian news content. This is in response to the Australian Governments push to make tech firms such as Facebook and Google pay a fee to have content reposted on their platforms. This law is called the News Media Bargaining Code.

This demonstrates the incredible market power that these tech giants have and what kind of influence they have on the global population. Although Australia is one of the smaller markets for Facebook, there are still around 17 million Australians that make use of the platform each month – with there being around 2.8 billion globally.

The news publishers have previously struggled to compete with tech giants for advertising dollars and feel that they should be compensated for any content which is featured on their platforms. Facebook has made a different decision to Google as they have said that news only makes up about 4% of the content on their platform.

Google, on the other hand, has signed multi-million dollar deals with three major Australian publishers. “Google Search is inextricably intertwined with news and publishers do not voluntarily provide their content. On the other hand, publishers willingly choose to post news on Facebook, as it allows them to sell more subscriptions, grow their audiences and increase advertising revenue,” William Easton, managing director of Facebook Australia and New Zealand, said in a blog post.

There is also no going back as the legislation has already been approved by the lower house of the Australian parliament, and is expected to receive final approval by the upper chamber, the Senate, in the next few days. Australia’s social media laws are also being closely followed by other countries such as Canada and the European Union.

Do you believe news publishers should be compensated for content shared through these platforms? Let us know your thoughts in the comments below! 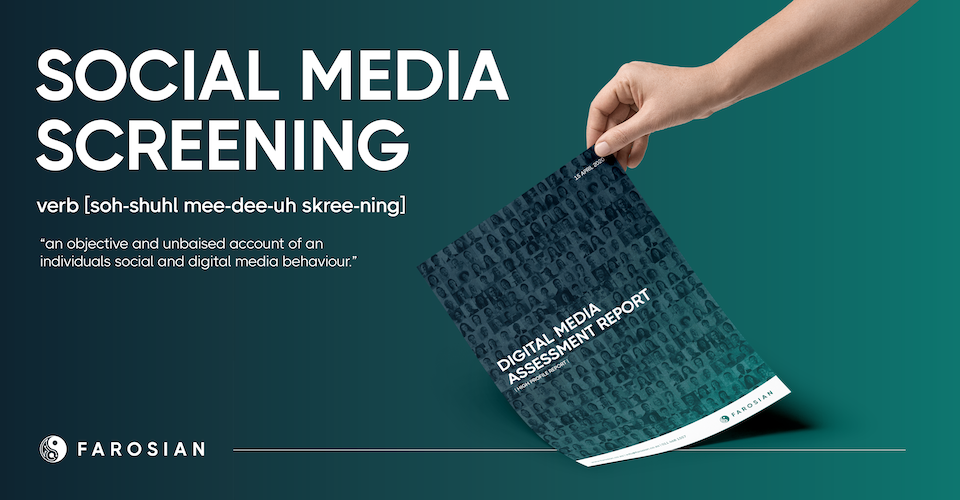 What is social media screening and how is it done?

What is Social Media Screening? 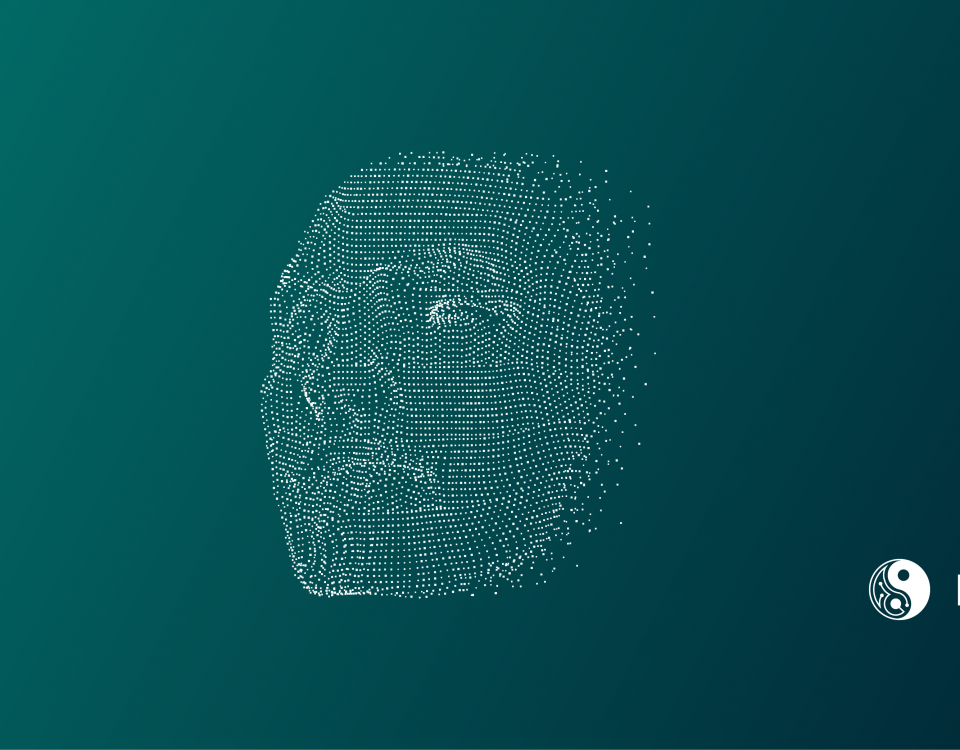